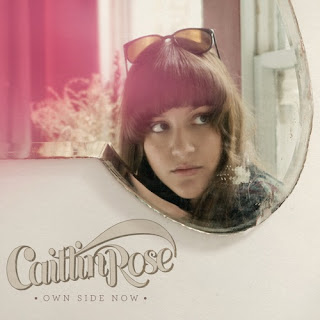 With Jenny Lewis abandoning the americana soul of her solo lps for the fizzier, buzzier pop of Jenny and Johnny and Zooey Deschanel using up every ounce of her vast accumulation of good will on the unwatchable New Girl (Ben Gibbard must be delighted he doesn't have to watch that dreck anymore), America needs a new winsome sweetheart to embrace. Looking like Heart Like A Wheel Ronstadt, but with a Laurel Canyon via Nashville sound, Caitlin Rose's Own Side Now was one of the more impressive 2011 debuts. Standout tracks include the leave-me-alone kiss-off "Spare Me" and the buoyant kiss-off "Shanghai Cigarettes", that sounds like the kind of hit Mary Chapin Carpenter would have had 20 years ago. One to watch.