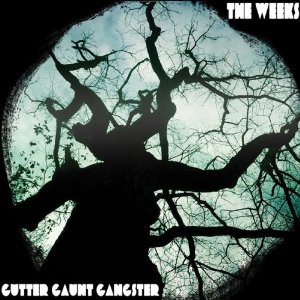 With the countdown to Dear Bo Jackson at mere days (out April 30th), it's time to celebrate The Weeks stopgap EP, Gutter Gaunt Gangster, that reintroduced the band in 2012, four years after their promising debut, Comeback Cadillac. We already proclaimed "The House That We Grew Up In" the song of the summer, but sadly that won't get a third go round on the new album. Nor will "Slave to The South", a mournful ballad that seems to celebrate a life that can only be embraced by leaving it behind.

I'd like to give Dear Bo Jackson Teenage Kicks highest rating... two ears open. It's out this Tuesday and you should buy it.

The Weeks - "Slave to The South" (from Gutter Gaunt Gangster)
Posted by Trip McClatchy at 12:16 AM No comments: 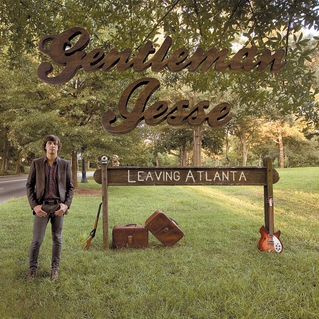 What happens when you wait 3 years to release a follow-up to a little heard gem of a power pop debut? You wind up # 16 on some doofus blog's year's best list. This is the skinny tie hearbeat perfected by the likes of 20/20, Richard X. Heyman and The Knack -with a jittery, Red Bull buzz upping the ante. Using the time honored trick of delivering bad news and bad breaks with a cotton candy coating, Leaving Atlanta is the missing link for anyone who pines for Poptopia and  swallows Yellow Pills whole.

Gentleman Jesse - "What Did I Do" (from Leaving Atlanta)

Richard X. Heyman - "Falling Away" (from Hey Man!)
Posted by Trip McClatchy at 11:36 PM No comments: 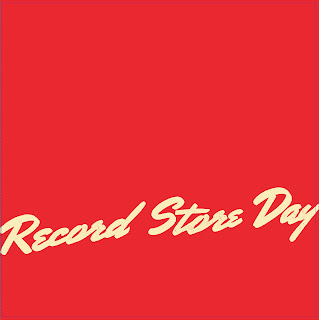 Yep - that was a quick 50 days (over 7 weeks, almost 2 months) between # 18 and # 17. As a treat for those still following (both of you), here's one of the songs from the Titus Andronicus Record Store Day release. When they played it in concert, they called it their "Free Energy song". It's lyrically slight, musically derivative ("Dyslexic Heart" anyone?) and sounds like a throwaway. And of course it's fantastic... 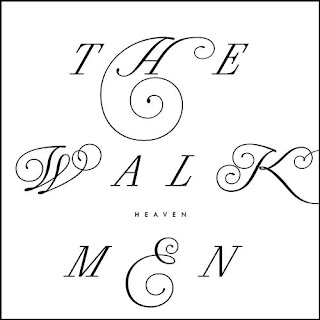 Instead of keeping us at arm's length with a cool reserve, The Walkmen invite us in for a warm embrace in their most personal, most commerical, most accomplished record yet. I think this is the album I'd hoped U2 might have made after The Joshua Tree.

The Walkmen - "Song for Leigh" (from Heaven)
Posted by Trip McClatchy at 10:32 PM No comments: